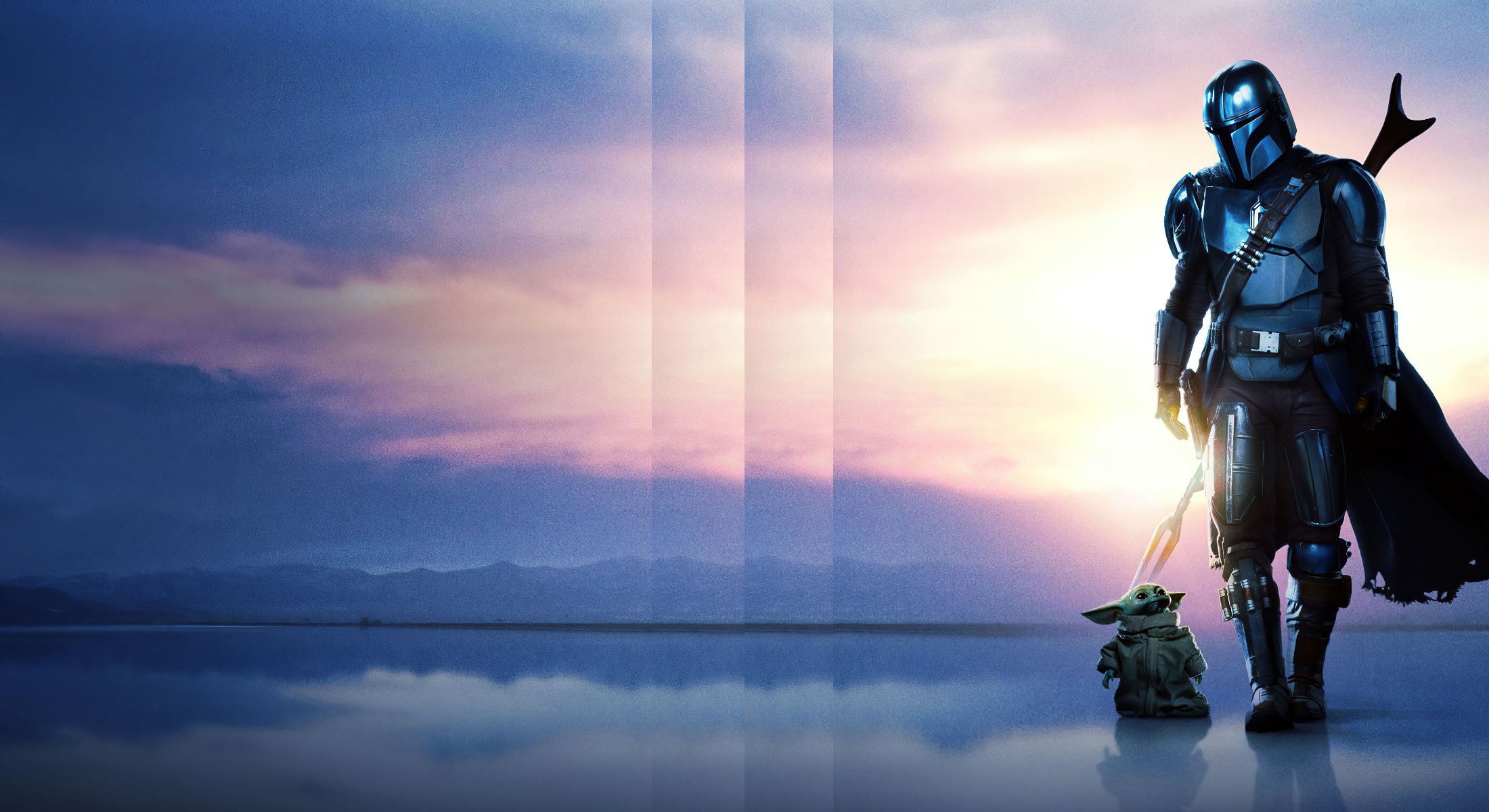 The Oscar-nominated director behind Billy Elliot and The Hours is in early talks to direct a Star Wars standalone movie centering on Obi-Wan Kenobi, The Hollywood Reporter has learned.

Sources say talks are at the earliest of stages and that the project has no script. If a deal makes, Daldry would oversee the development and writing with Lucasfilm brass. It's not known at this stage if Ewan McGregor will reprise his role.

The Obi-Wan Kenobi standalone is one of several projects being developed by Lucasfilm and Disney that fall outside the trilogies telling the saga of the Skywalker family. A Han Solo movie is now in the final stages of shooting under new director Ron Howard and Lucasfilm is also looking at movies featuring Yoda and bounty hunter Boba Fett, among others.

In the original Star Wars trilogy, Kenobi was at first a desert-dwelling and war-weary hermit who later proved to be a wise and powerful warrior, brandishing a light saber. He was briefly a mentor to a young Luke before being cut down by Darth Vader, his former pupil. Alec Guinness played Kenobi, garnering him an Oscar nomination to boot.

The character got star treatment in the George Lucas-directed prequels which told the origin of Vader and his betrayal of Kenobi and the Jedis. McGregor has said he would be open to playing the character again. Sources stress, however, that since there is no script, no actor is attached.

Daldry hails from the theater world and made his feature debut with Billy Elliot, which netted him his first directing Oscar nomination. He followed that up with searing dramas The Hours and The Reader, which also netted him directing nominations.

He most recently directed episodes of Netflix’s period drama The Crown, which put him into play in this Emmy season

"Hello There - A Star Wars Story"